Why Do We Pursue Fear for Fun?

Halloween. What more do we need to say to think of fear?

In some ways we want to avoid fear and in others we pursue fear for fun.

According to an article in healthline.com, when we are in a situation like a scary movie or haunted house, our minds know we are in a safe environment. The threat is not real so our bodies release chemicals and hormones that produce a high much like when we are happy or excited.

When I was a pre-teen, I went to see Frankenstein Created Woman. I had been forbidden to go, but, of course, being an almost teen-ager I went anyway. I don’t think I made it all the way through the movie before leaving the theater and I spent the night with my head under the covers and my eyes wide open.

Crowds flock to haunted houses and horror movies and some of them, like me, double lock the doors when they get home and jump at every creak of the house. Others go back for more. The reason could be that different personalities produce different amounts of dopamine which jump start the mind thrill. Obviously, I wasn’t one of those.

But in real situations of danger, the brain must determine if we are in a safe place or not. Without having time to comprehend that this is not a thrill moment, we run and scream. If we are being chased by a wild animal or being mugged in the park, the scary high wouldn’t be fun. It’s the warning needed for protection.

Where did fear come from?

There was no fear until sin came upon the scene.

The first fear was when Adam and Eve sinned and hid from God. Adam said, “I was afraid…and I hid myself” (Genesis 3:10). He had never experienced fear before, but his conscience knew he had transgressed God’s commandment. He was afraid of judgement. And they should have been afraid. God told them what would happen if they disobeyed. The penalty was death. If you have never seen death, you aren’t going to know what it is, but based on the fear they felt, they knew it wasn’t going to be good.

That fear factor has been passed down to all humans since Adam. And the enemy of our souls, Satan, uses that factor to incite fear and use it against us to make us afraid of God.

After all, aren’t there oodles of verses in the Bible telling us to fear God?

Yes, there are. And I discovered that the verses telling us to fear God and those where he tells us not to fear are using the same Hebrew word, yawray. That sounds confusing until the actual meaning of the word is discovered. It means to revere. 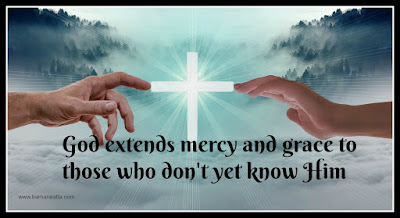 There will be a final judgement and those not ready to stand before God should fear and tremble. But until that day, He is extending mercy and grace for those who don’t know him to have time to repent so they will not be included in that sentence.

That day will not be the thrill-seeking high of fear. It will be real to those who have refused the payment Jesus made. It will be a fear like nothing on earth has ever rendered.

While on earth, there is still time to repent. If you haven’t done so, He is holding out His hand to you now. The tab on this blog page titled “Knowing God” can help you make that decision.

And may you live a fear-free life!

Email ThisBlogThis!Share to TwitterShare to FacebookShare to Pinterest
Labels: Barbara Latta, Frankenstein Created Woman, Halloween 2019, how to know God, Navigating life's curves, repentance and final judgment, where did fear come from, Why do we pursue fear for fun

Each year as Halloween approaches, churches and Christian organizations sponsor events depicting the Great Tribulation. This is used as a ministry tool to evangelize lost people and reveal to them the horrors of life on earth when judgement comes, and the terror of life after death without Christ.

Some say we are at the beginning of the tribulation period or that God is beginning judgment on this sinful earth. Predictions of the rapture abound and the pre, mid and post tribulation theorists all have an opinion.

No matter which camp you are in, one thing we know for sure is that Jesus will redeem His church and He may be on His way right now to do so.

But if He doesn’t come back for another hundred years, people are still going to die. We will still stand before God and the question is:

What condition will you be in when you do? 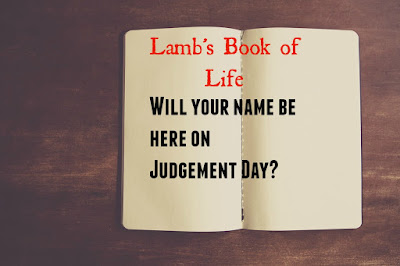 Will your name be written in the Lamb’s Book of Life or will you be at the Great White Throne Judgment where all sinners must be judged?

While living on this earth we still have a choice. God loves people. He made a way for everyone to be saved from sin and destruction. (John 3:16)

The god of this world has blinded people. (2 Corinthians 4:4). This is nothing new. Noah preached for 120 years and yet no one responded. But God provided a way out of the storm through the ark for Noah and his family because they believed and trusted in Him.

There is another question to ask after we determine we are ready to meet God.

Are you ready to live for Him? 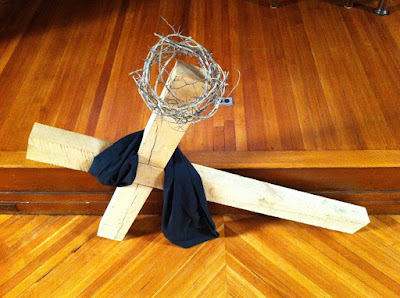 I was born again when I was seven years old. But at that time, I thought that was enough. I didn't know to renew my mind. I didn't go around actively sinning, but the only way it was evident I was a Christian was because I went to church. It wasn't until later in my life, I realized I needed to let the Christ that was in me come out.

We need to do more than just believe there is a God. Even the demons know who He is. (James 2:19)
Living for Christ doesn’t mean doing things for Him.

It means embracing Him and becoming like Him. When we become like Him we then do things for His kingdom—because then it is a fruit of the relationship, not a way to obtain the relationship,
Saints of God don’t need to fear in this world of chaos. When our trust is in Christ, we can stand on His Word. We may be living through some calamities, but He is there with us every step of the way.

You will never regret the decision to live for God.
Feel free to share our thoughts or testimony.

TWEETABLES
Which choice will you make, the Lamb’s Book of Life or theGreat White Throne Judgment? (click to tweet)

Posted by Barbara Latta at 6:00 AM No comments: 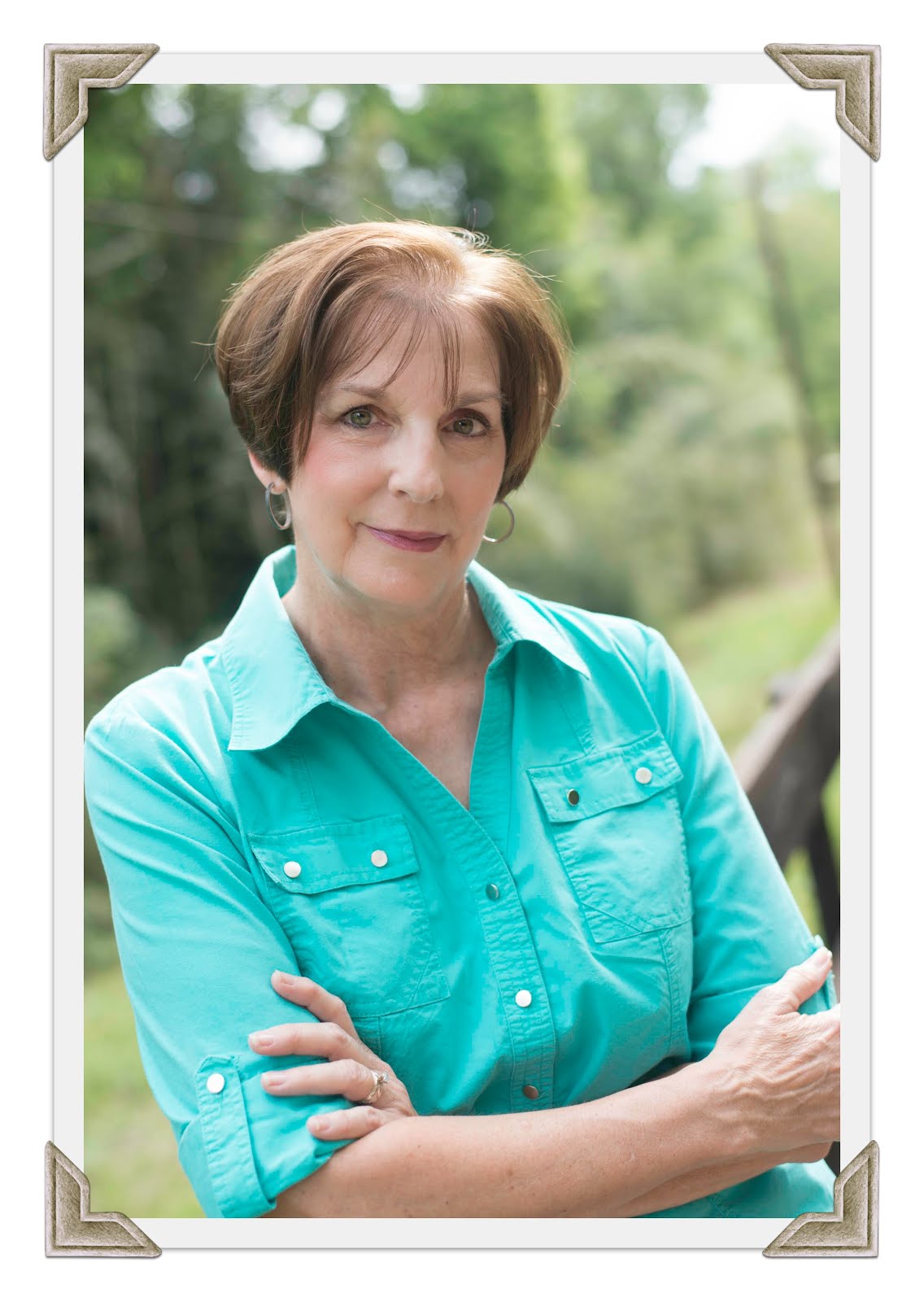