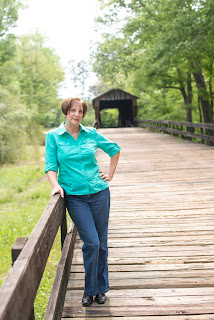 Barbara's passion is to encourage mature women to help the younger generation discover God's grace and find hope for life's rocky moments.
Barbara is a freelance writer with southern roots. She grew up in Arkansas and several addresses later, home is in middle Georgia. She is a member of the Conyers, Georgia chapter of  Word Weavers International and is a graduate of the Christian Writers Guild Apprentice program.
She is a contributor to Christian Devotions,  Refresh magazine, CBN.com, and Living by Design.  Her articles have appeared in Georgia EMC magazine, The Upson Beacon, The Glenwood Herald, and she currently writes a monthly column in the Pike-Journal Reporter. Barbara has also contributed to the anthologies  Pens in the Piedmont, More Christmas Moments, Stupid Moments, Loving Moments,  Abba's Promise, and The Power to Make a Difference.

Her book, God's Maps, Stories of Inspiration and Direction for Motorcycle Riders was published in 2018.
She is married to the love of her life, a late blooming Harley rider. After he convinced her to be the backseat navigator on the bike, she fell in love with riding. God shows her many examples of overcoming life's problems one curve at a time with each ride they take. They have two grown sons and one daughter-in-law and they are enjoying being first-time grandparents.

She also enjoys exploring American historical sites and has the desire to restore the truth of America's godly heritage. 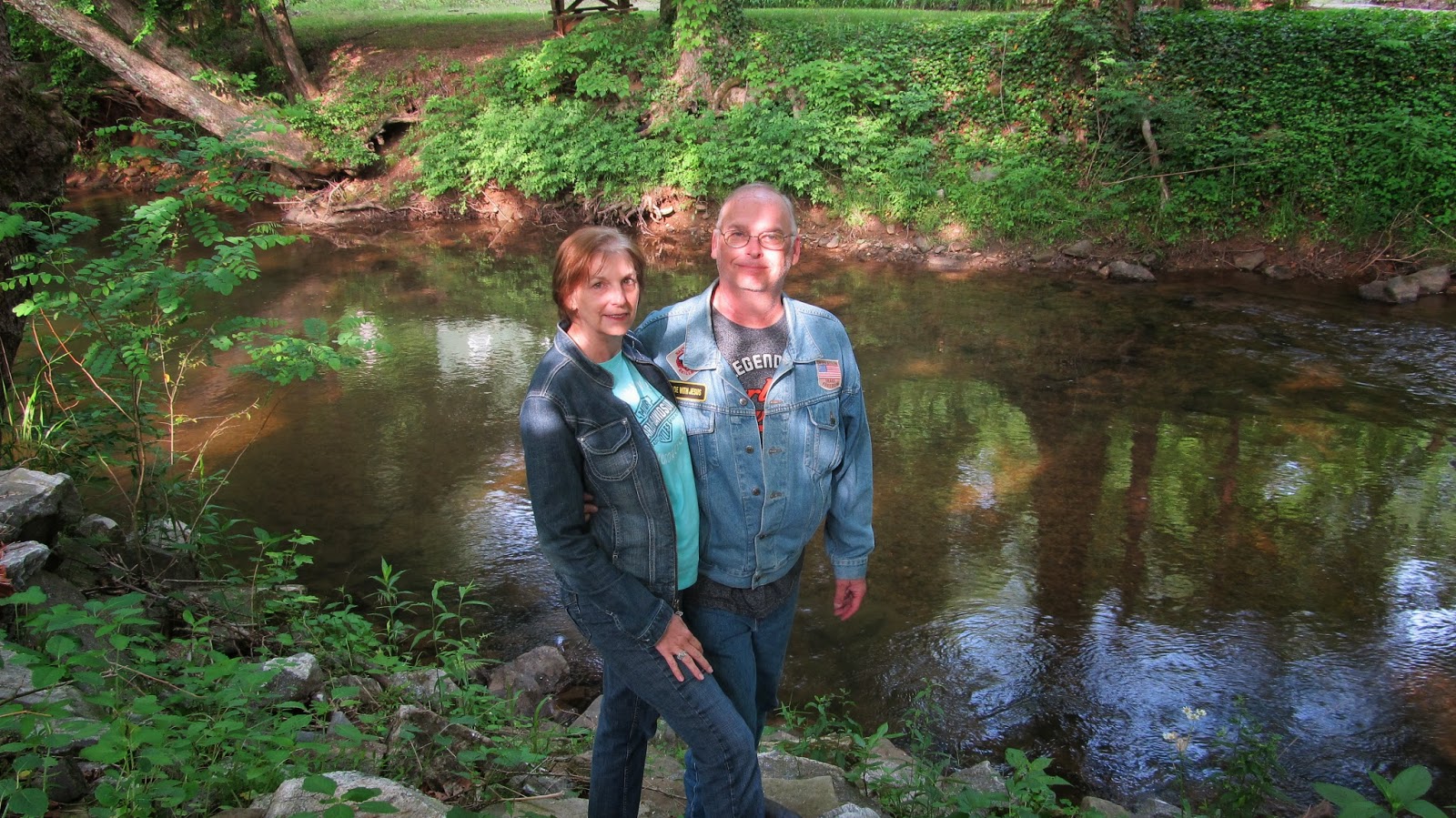