I stared at my computer screen which was flashing another error message—the third in a row. I was attempting to purchase a plane ticket with reward points and the website was not cooperating. After four phone calls to the reservation desk, (and following their instructions after each call with no success), I was now on the phone again. 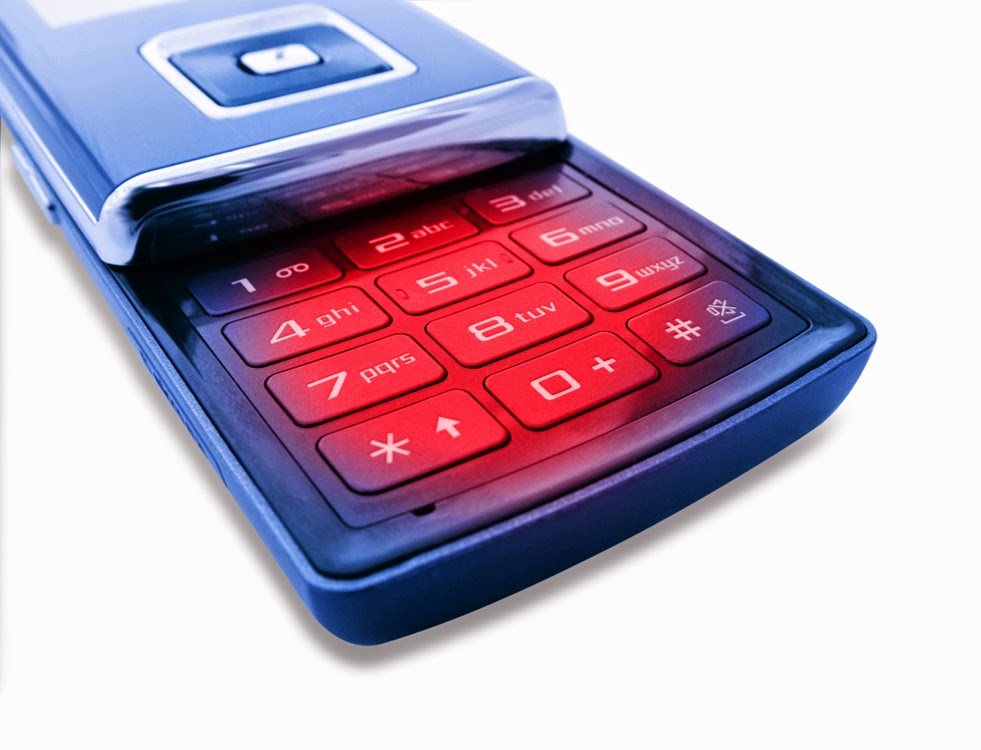 I found out the flight I was choosing wasn’t available, yet the website was letting me select it. My last phone call solved the issue with the customer service clerk making the reservation for me. This was two and one-half hours later.

That same day I tried to upload photos on a store’s website to pick up in an hour. After forty-five minutes of that fiasco, I left to go get them. I had a coupon for fifty free photos. Guess what? When it scanned the money wouldn’t come off the total. Now I would have been more than willing to let that little issue go, except it was a $9.50 coupon. I wasn’t going to walk away from that. After a manager was called and manually entered the discount, I could go home. This entire scene took almost another hour. 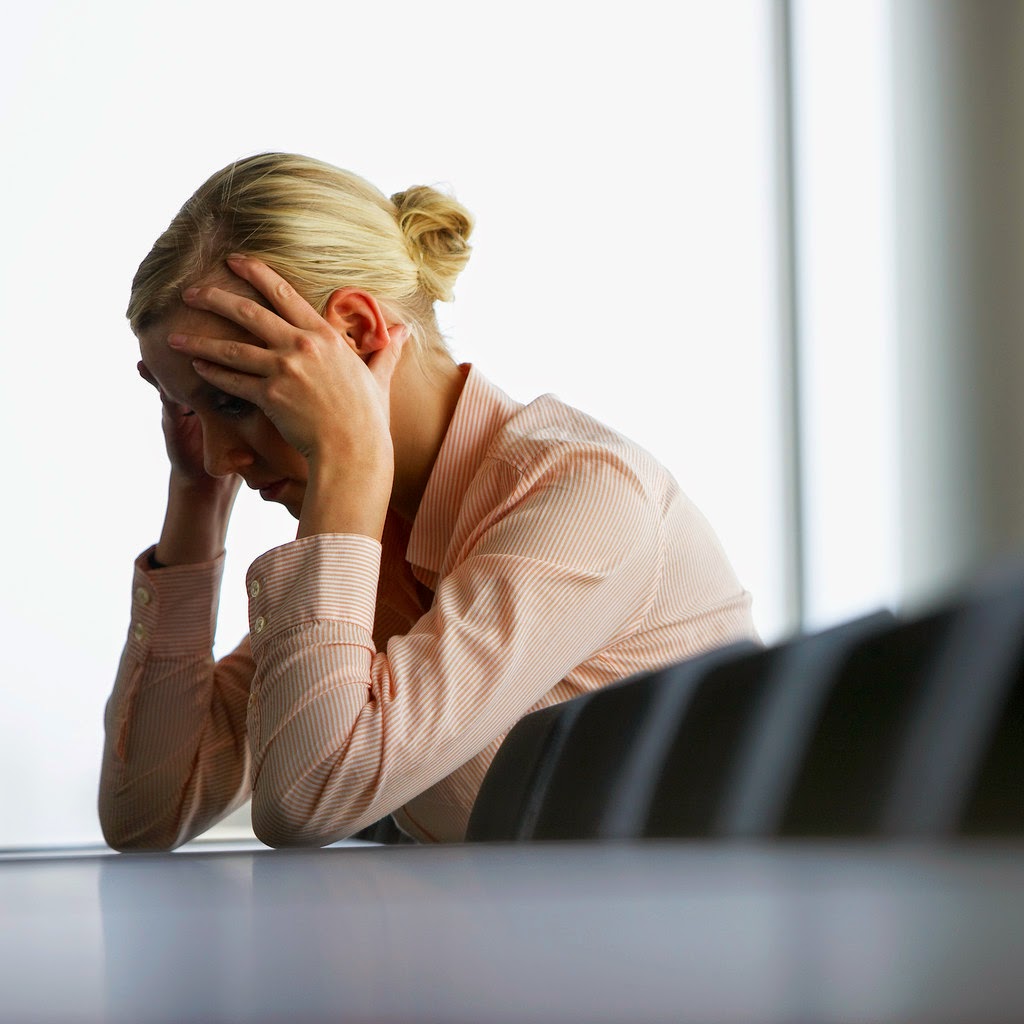 In the car, I took a deep breath, and repeated Philippians 4:6-7 to myself. “Do not be anxious about anything, but with prayer and petition  with thanksgiving,let your requests be made known unto God, and the peace of God, which transcends all understanding will guard your hearts and minds in Christ Jesus.”

I got home and decided not to touch anything else electronic that day.

Our lives are filled with things that frustrate us. We get agitated when things don’t work out because we feel like the circumstances are overcoming us. But if we can take a step back and realize nothing has power over us unless we allow it, we can find God's solution for everything.

What do you do to alleviate frustration?
Posted by Barbara Latta at 8:31 AM No comments: 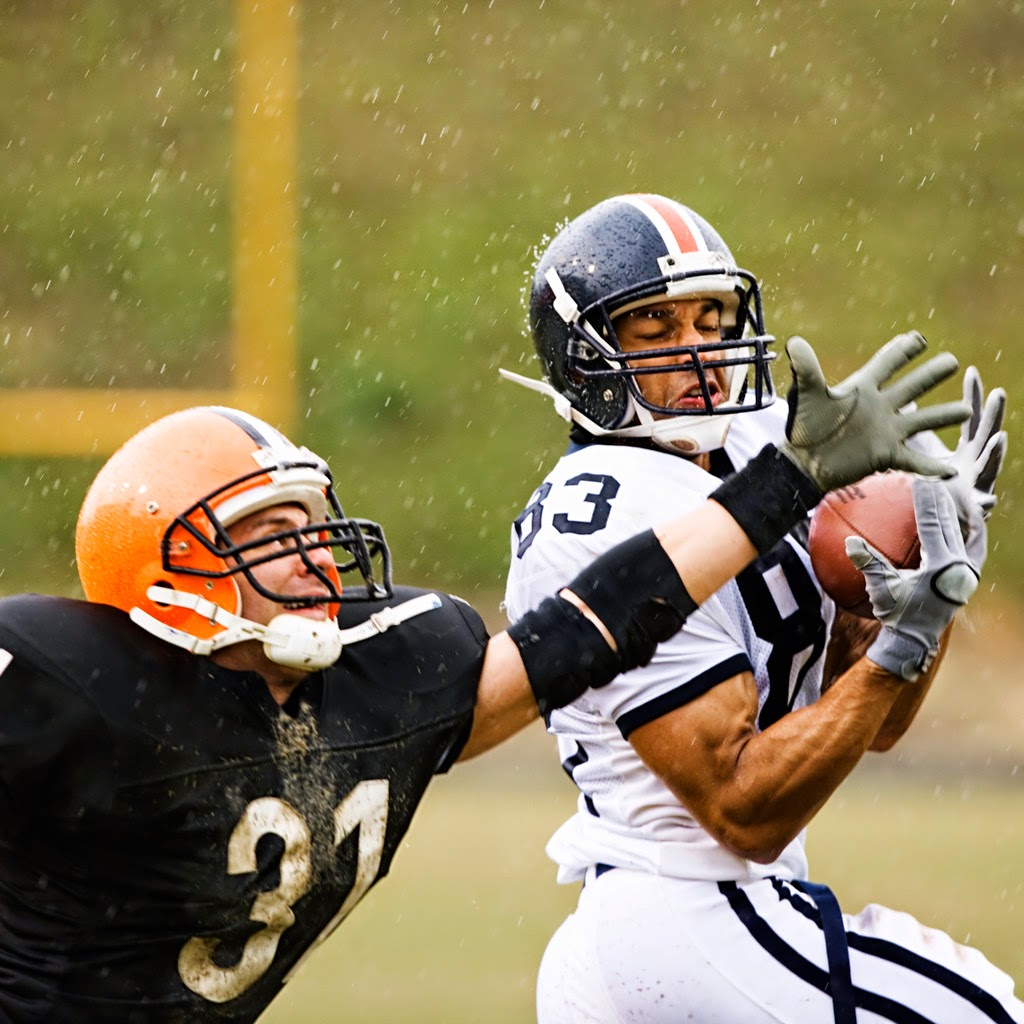 The air is somewhat cooler, some of the leaves are changing, but for sports lovers the indication that fall has arrived is the beginning of football season. Everyone is playing—from small children to the NFL. Tailgating, snacking, and parties all bring people together to enjoy rooting for their favorite team.  From September to the Super Bowl it’s a way of life for some. At our house, it’s red all the way, Arkansas Razorbacks and Alabama Crimson Tide.

In the game, sometimes the ball is fumbled, intercepted, or field goals are missed. If the team is driven toward their goal they don’t give up. Their prize is possession of the football.

The identity of Christ has been given to us and it’s in our possession. We may fumble in life, but we can’t lose what has been given to us the way a football player can drop the ball. But whispered thoughts tell us otherwise. The opposition’s goal is to make us think we are fighting hopeless battles. 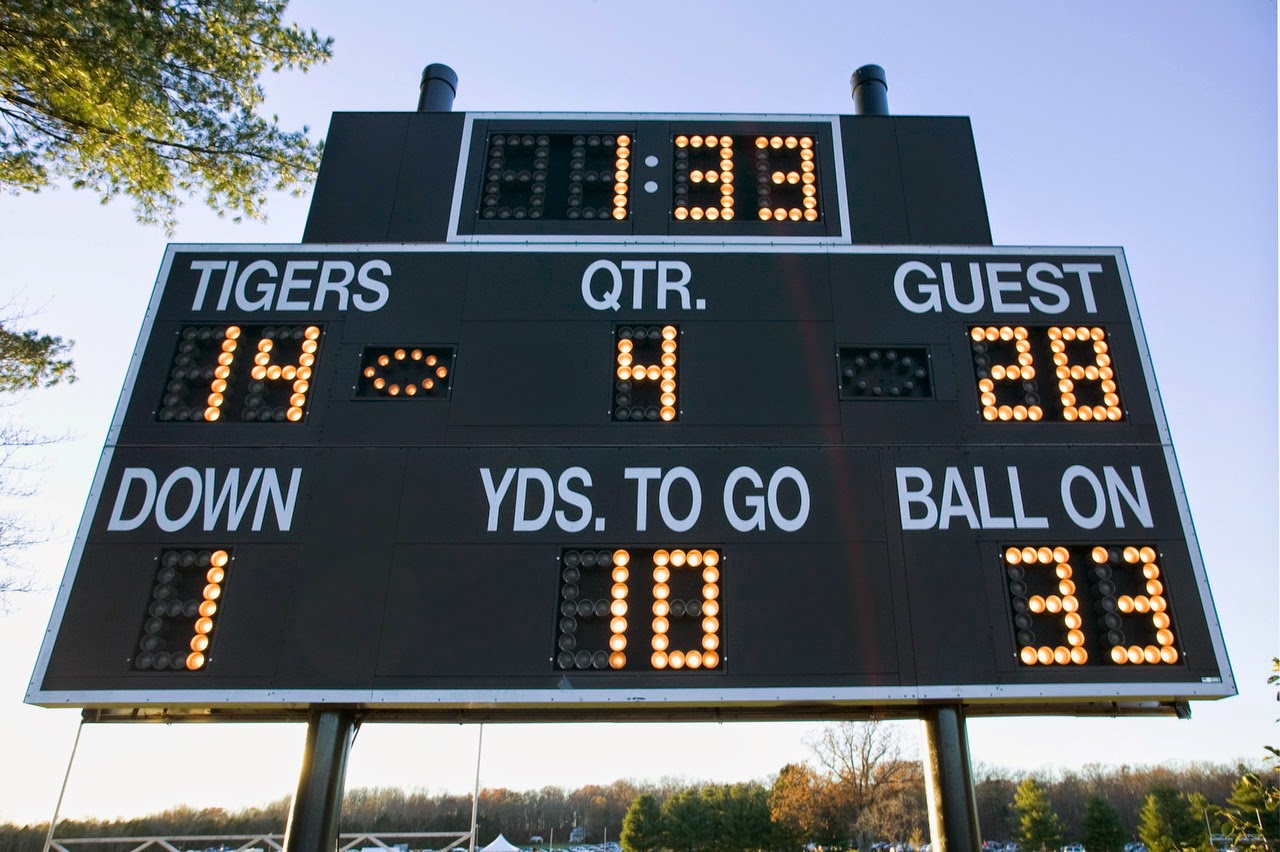 God gives us the ball back when we drop it. He puts our eyes on the goal line and strengthens us as we run for the prize. Living according to the Word doesn’t have to be the struggle we make it sometimes. God has given us a wide open field where the enemy has already been tackled.

It’s up to us to run with the ball and know we have already scored before we even get to the goal line. Our touchdown is to know who we are in Christ and what we already have.

What do you do to remember what Christ has given you?

What are the teams you cheer for during football season?
Posted by Barbara Latta at 8:23 AM 3 comments:

“Enlarge the place of your tent, and let them stretch out the curtains of your dwellings; Do no spare; lengthen your cords and strengthen your stakes. For you shall expand to the right and to the left.” (Isaiah 54:2-3)

Do you ever wonder if you have waited too late to accomplish your dreams? Are you wallowing in regret because you think you have wasted too much time and haven’t accomplished anything?

Unless you are particularly young, these thoughts have wafted their way across your mind at one time or another.

The remedy for this is simple. Just get started.  Everything up to now has been a preparation time for the present and for your future.

Some of the greatest successes in history have been accomplished by what we would term senior citizens.

Sometimes we may want to give up on our dreams and think it is too hard to keep pursuing them. But now is the time to grow. 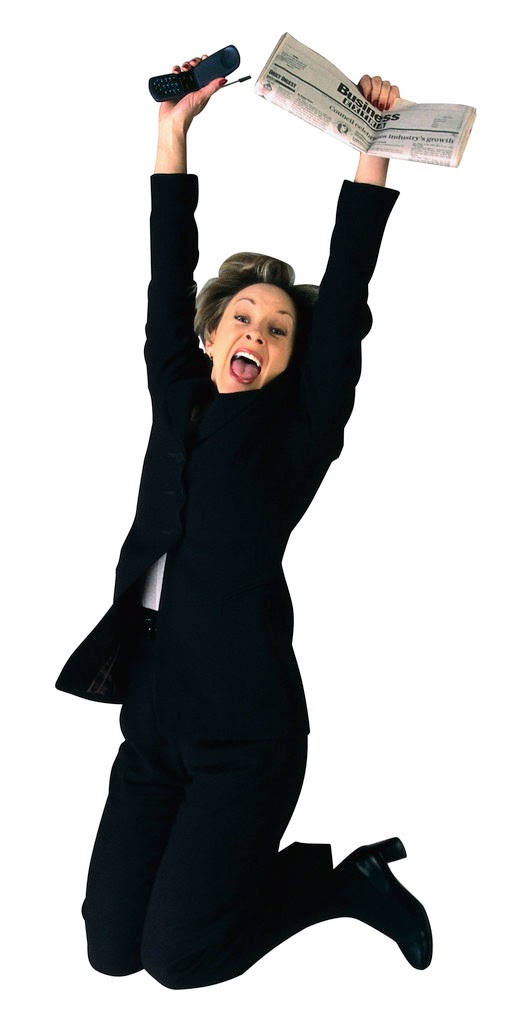 If you are young start dreaming, and if you are at a more mature stage of life, don’t let the dreams stop. John Barrymore said, “A man is not old until regrets take the place of dreams.”

What are your dreams and what are you doing to pursue them?
Posted by Barbara Latta at 5:08 AM 1 comment: May we never become tolerant of a religion that wants to kill us.

May we turn our hearts to God and invite Him back into our country and restore the values and ideals that were laid when it was founded by blood, sacrifice and prayer.

May we never become complacent because of political correctness.

If you have some thoughts about September 11 or want to remember someone, please feel free to leave your comments here.
Posted by Barbara Latta at 8:55 PM No comments:

Peace Is Our Umpire 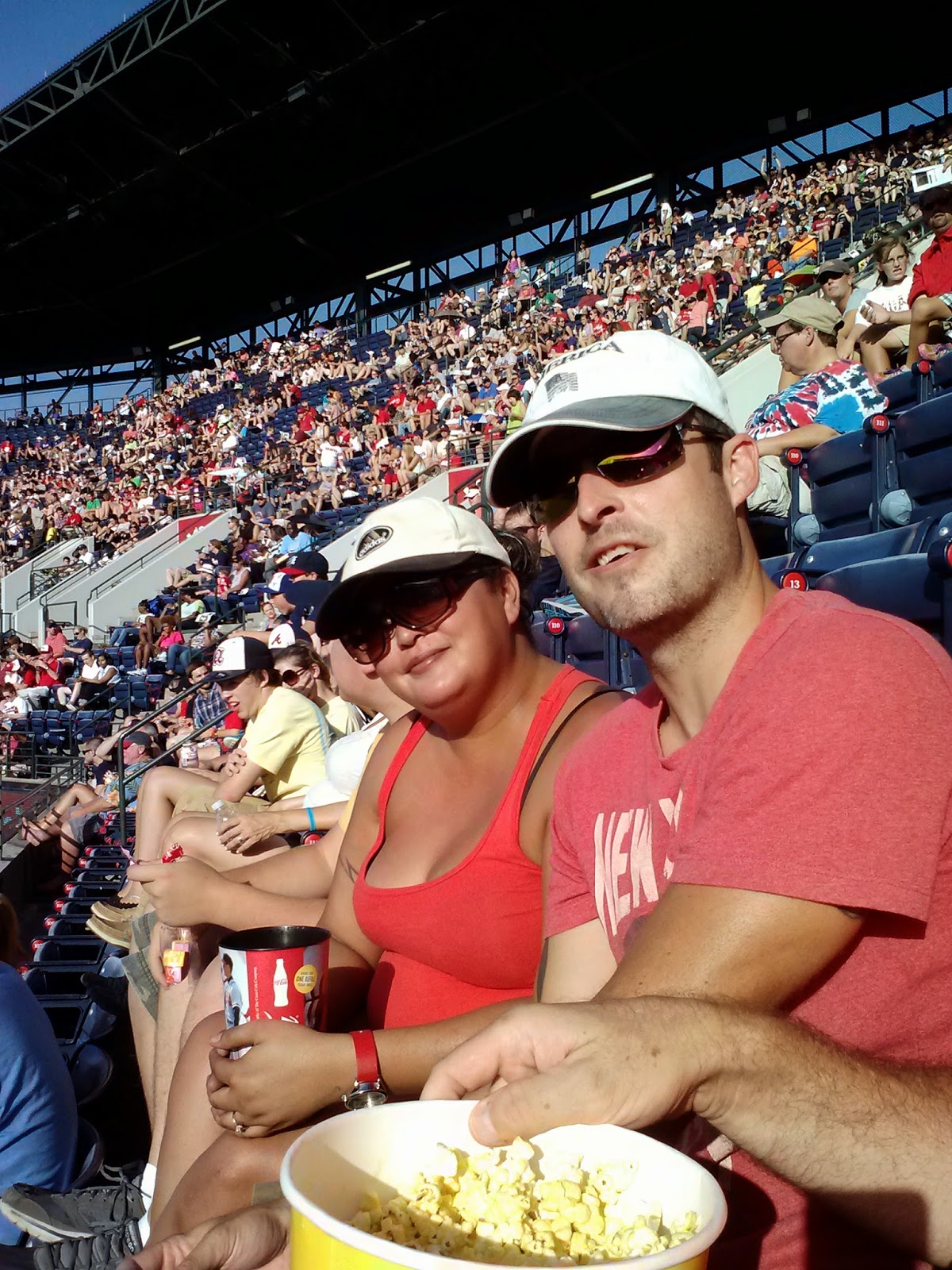 The pitcher threw the ball at 98 MPH. The batter swung and missed. The voice of the umpire behind the plate bellowed “STRIKE” and the batter was out.

The next player picked up the bat, swung at the first pitch, and the crack of the bat echoed throughout the park. The ball bounced toward the short stop who scooped the ball into his glove and sailed it across to the first baseman. The runner was signaled out by the umpire, but the team didn’t agree. After a review by the officials, the ruling stood and the batter was out.

Umpires officiate at sporting events to insure players obey the rules of the game and that it is fair for all involved. 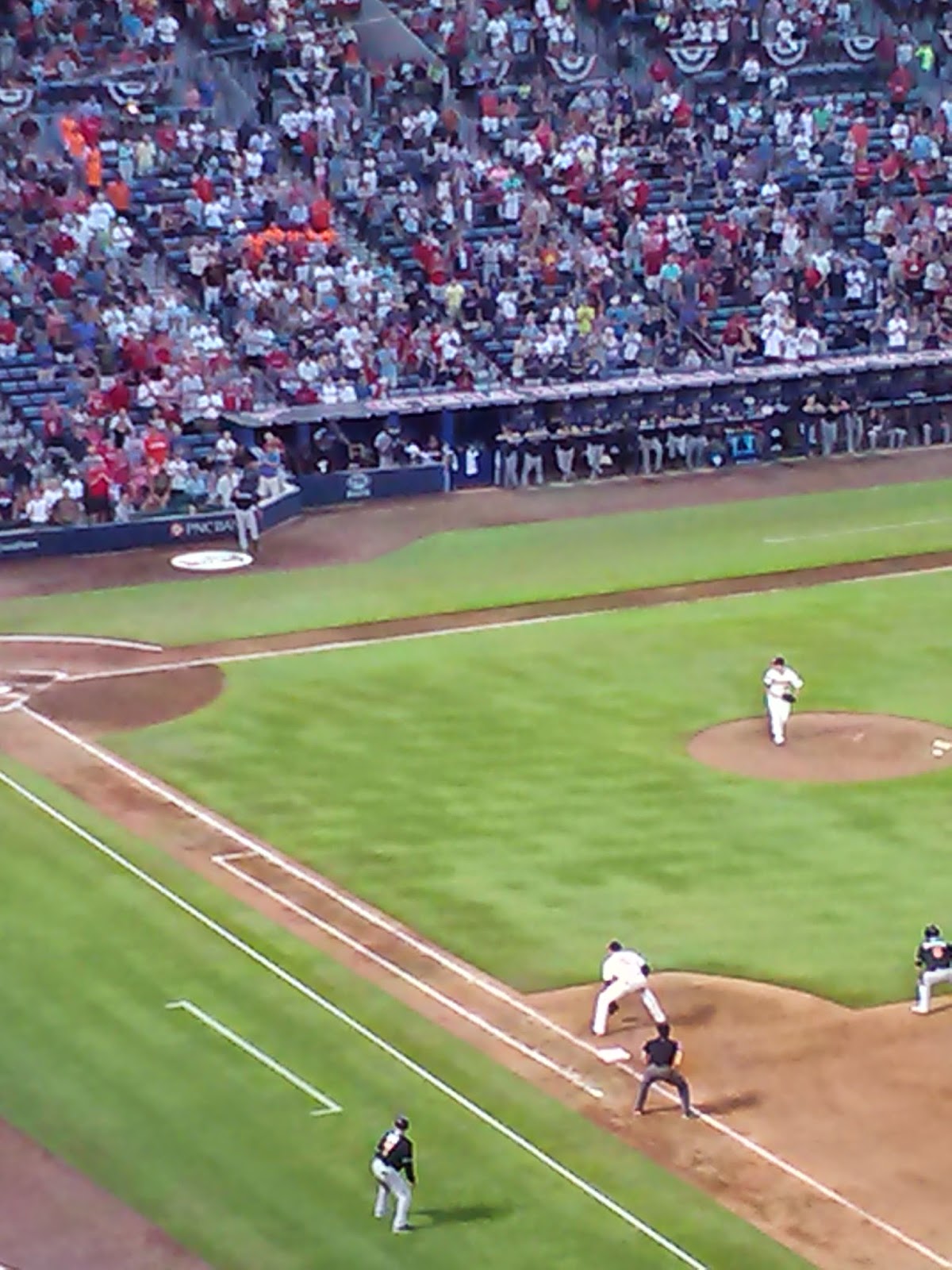 The umpire in our lives is God’s Word. Following what He says keeps us within the bounds of protection, gives us guidance for decisions, and protects us. The way we can know we are following the “rules of the game” is by peace.

When we are struggling with a decision or we are in a situation we are unsure about, peace is our guidance. After praying about whatever we are facing, we can know we are following His will when peace is filling out hearts. God’s direction will never cause confusion, fear, or inner turmoil.

When peace is the umpire the game is played well and we are all winners.

Feel free to share your winning score when peace has guided you in your life.
Posted by Barbara Latta at 10:37 PM No comments: