We recently returned from a trip to Niagara Falls. It was my first time to experience the wonder and majesty of this amazing creation. Standing near the water and watching it go over the edge of the rocks falling hundreds of feet below, I was reminded of the words of Jesus when he said, “He who believes in Me, as the Scripture as said, out of his heart will flow rivers of living water” (John 7:38). 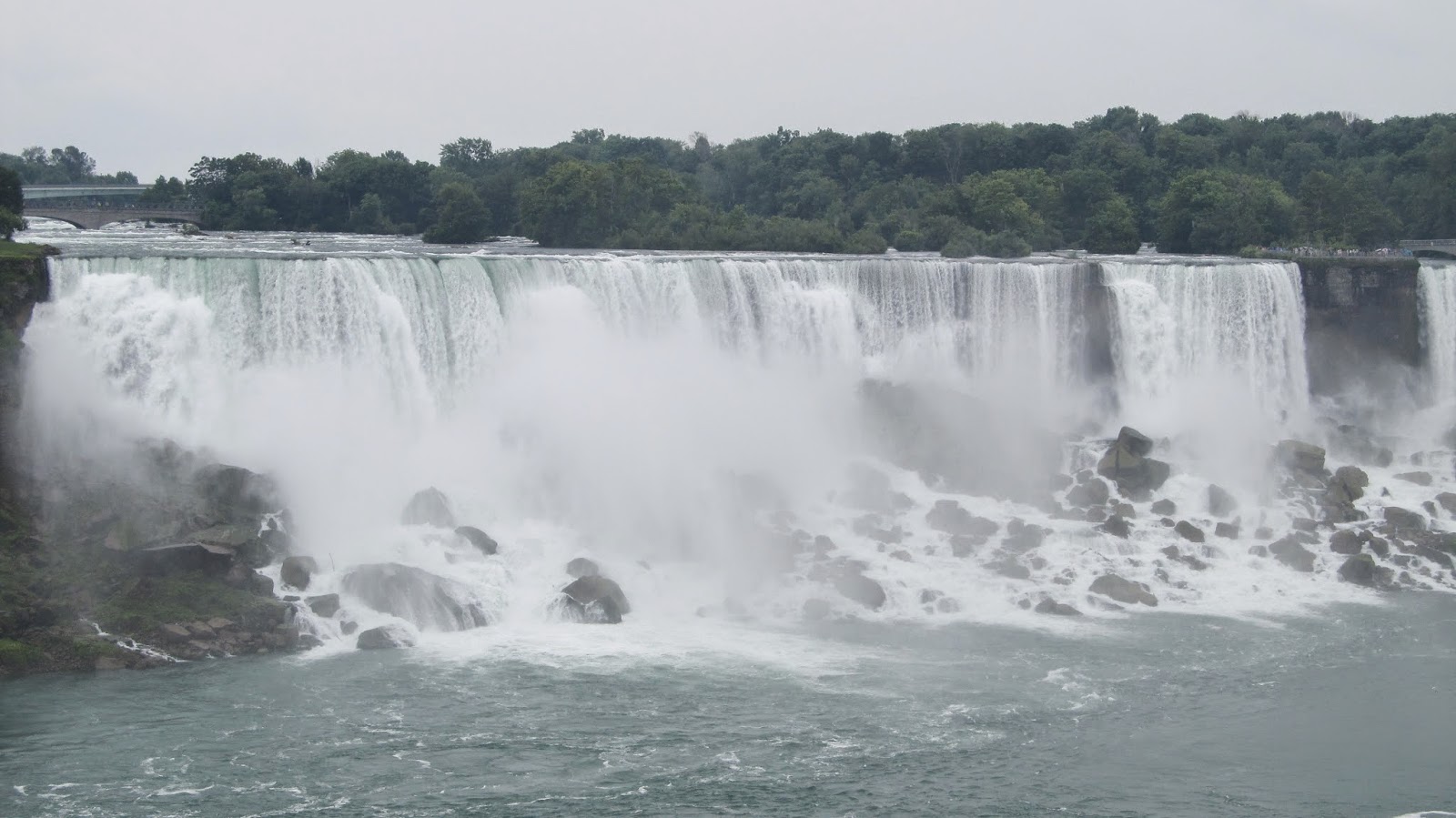 If this living water should be flowing out of me like Jesus said, why don’t I always feel like it does? Sometimes I feel stale and stagnant, not free flowing.

One thing we need to remember is that the promises of God are not dependent upon our feelings; they are dependent upon His faithfulness. Whether we feel it or not, his promises and provision are there for us simply because He said it. My part is to rely on those promises and apply them to my life.

So how can I get the water flowing again when I feel like it has dried up?

Water flowing down the falls has several characteristics that make it a life-giving part of nature: 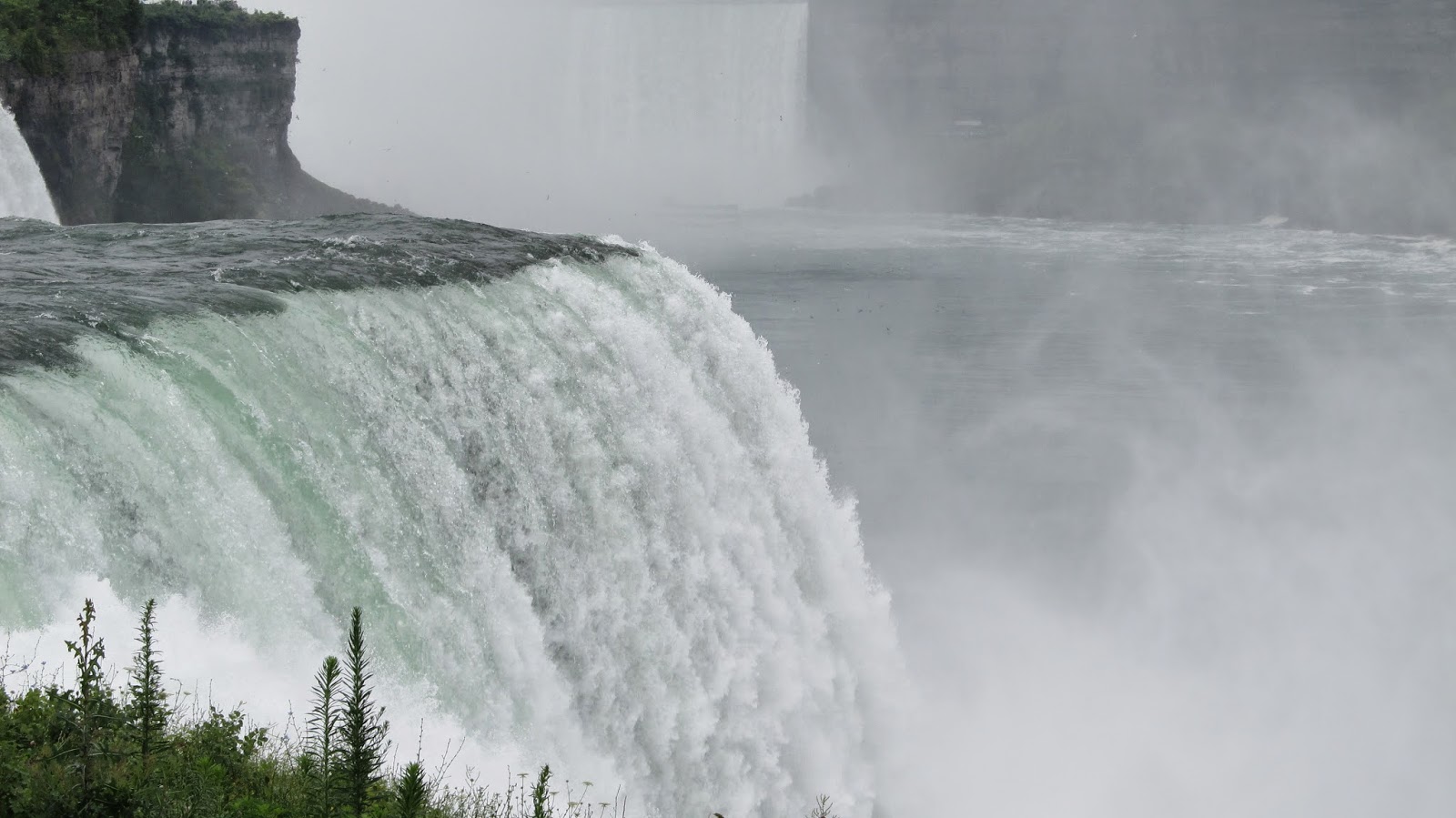 The power of this water flowing down the river and over the falls can be used to generate electricity, move objects such as fallen trees and debris, and give life to the flora and fauna of the region.

By letting the water flow through me, it’s moving; therefore, I will not be stagnant, I will be powerful, and I will be refreshed.

Niagara Falls is a powerful force, but the living water Jesus spoke of is more powerful than any force in the universe. It can electrify me to action, move debris out of my life, and supply me with all I need.

Have you experienced this living water? If you haven’t, read the tab on this blog, Knowing Him.
Feel free to share your thoughts.

Posted by Barbara Latta at 10:24 AM No comments: 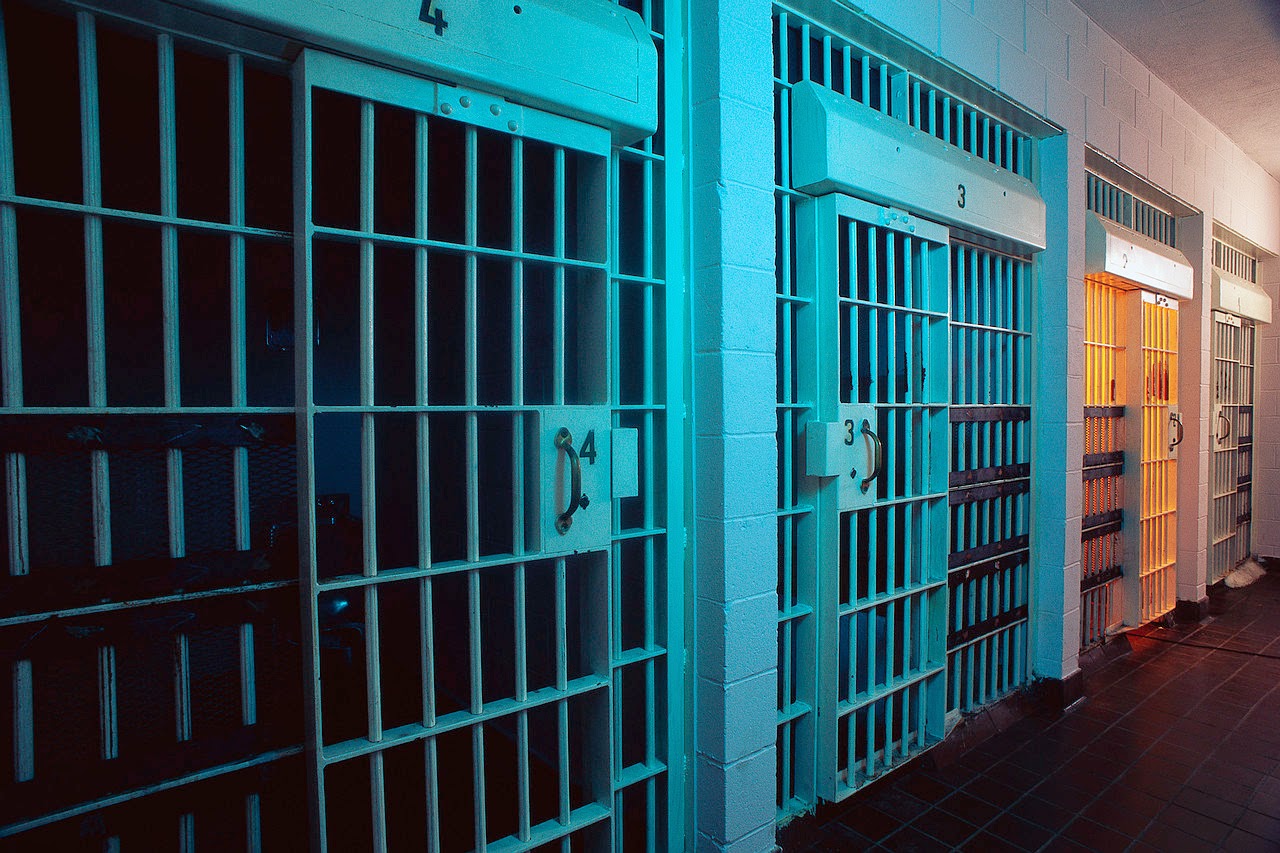 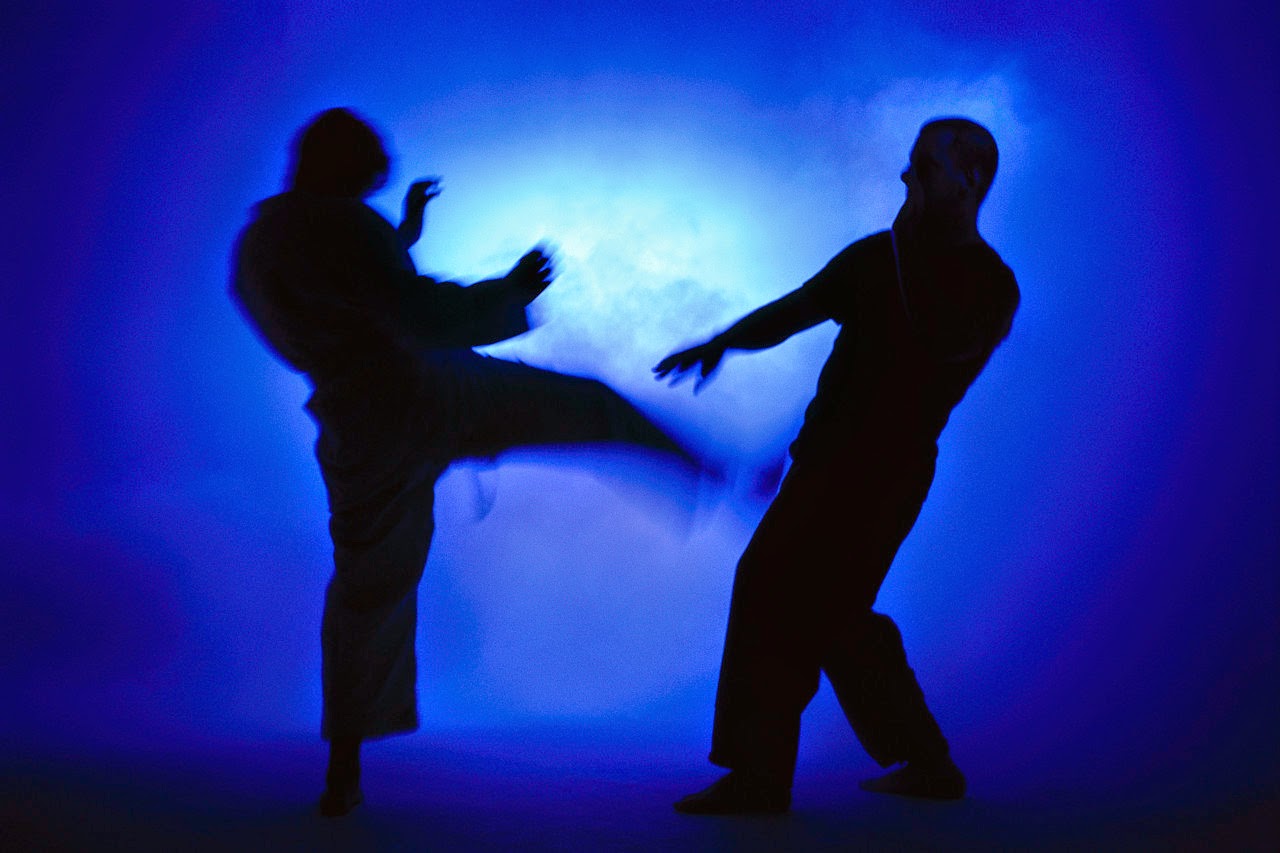 Help for the Hurting Heroes

We can never do enough to thank our military members for the work they do to protect us and keep us free. This month we celebrate our nation’s birth and it’s only because of people who were willing to fight, suffer, and die that victory was won and we became a free and independent nation. Since the Revolutionary War, soldiers and sailors have been continuing to defend our country and they have paid a heavy price.

Coming home for a veteran should be a joyous occasion, but for those who are wounded the battles continue. Thankfully, there are numerous organizations that take these heroes under their wing and help them become whole again.

One of these is the Roever Foundation located in Ft. Worth, Texas. This is a faith-based organization helping veterans, troubled teens, and needy children around the world. Its founder, Dave Roever, was severely wounded in the war in Vietnam and has been telling his story about healing and redemption since his recovery. 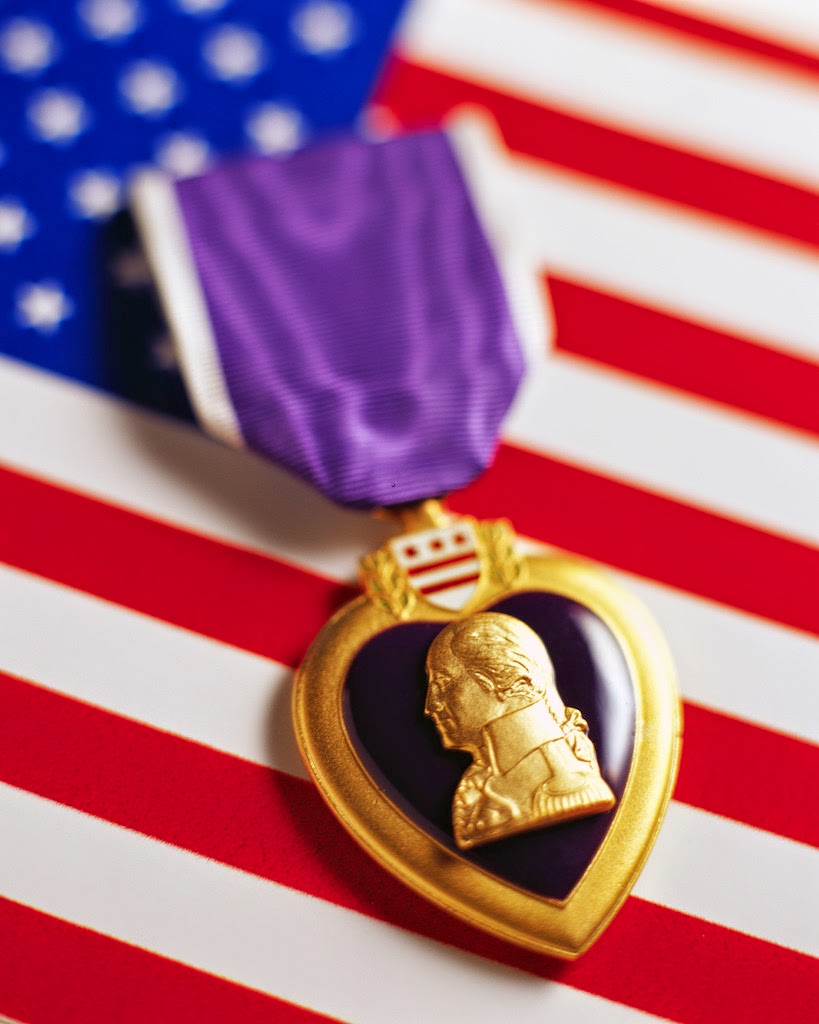 One of the projects of the Roever Foundation is Operation Warrior RECONnect assisting returning veterans in learning to function in life again. Education, spiritual renewal, healing, and bonding are provided in various locations throughout the country. A wounded hero is also a wounded family. Those surrounding the veteran also have to learn to cope with injuries that may be permanent, as well as the mental and emotional stresses of the changes this brings to life.

Dave Roever can truly say he knows how these soldiers feel. He has been there and experienced life from death. What better way to show these true American heroes that there is life after war. They gave their all on the battlefield. Jesus gave His all at the cross. That’s the reason there is hope for all who suffer.

I encourage you to visit the Roever Foundation, www.roeverfoundation.org, and see how you can help.

Do you know a wounded hero? Feel free to pay tribute here.
Posted by Barbara Latta at 7:00 PM No comments:

PTSD - The Enemy Within

As we celebrate our nation’s birth this July, I would like to dedicate each blog this month to patriots who support our military and the godly foundation of our country. 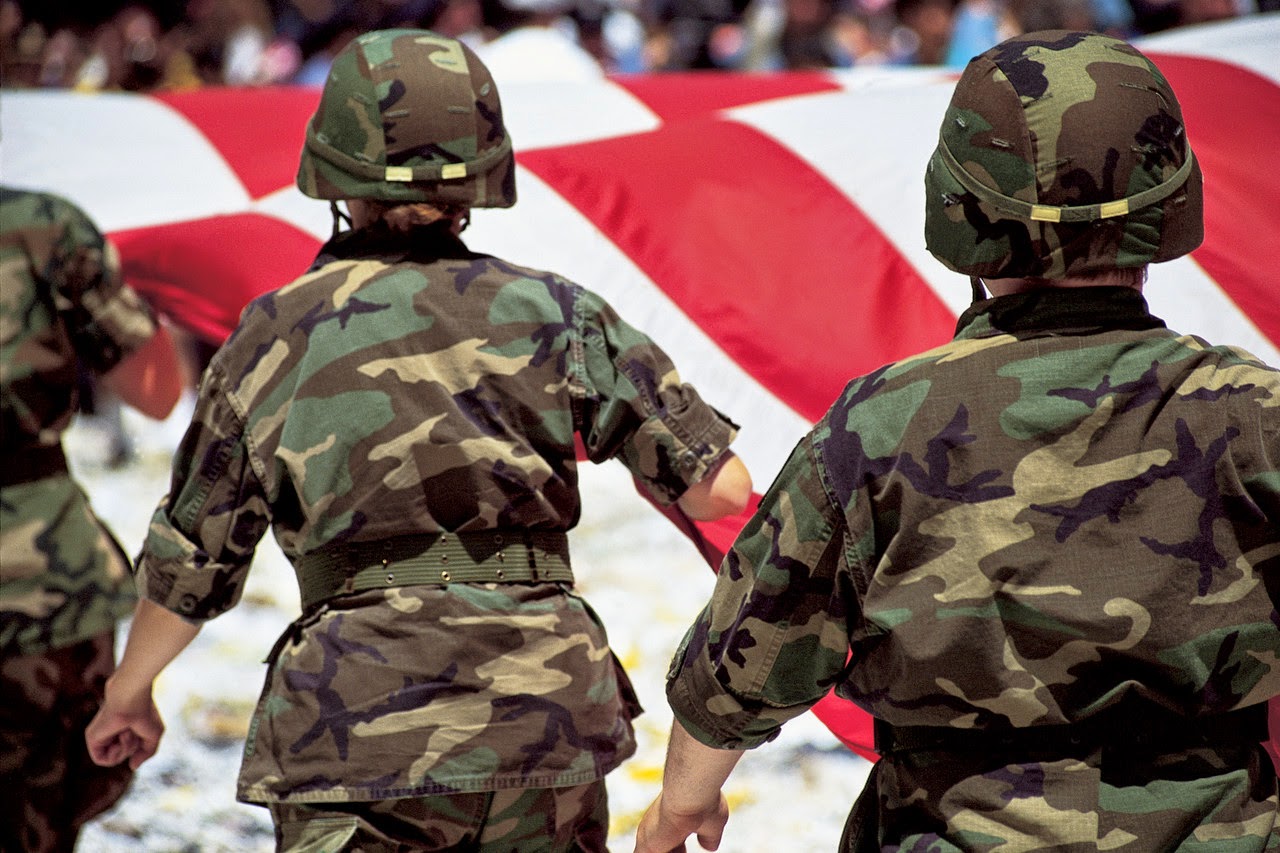 Many veterans are returning from war with physical scars they will live with the rest of their lives. But behind theses wounds lurks a more dangerous kind of injury, post-traumatic stress disorder. PTSD is an enemy that comes home with a soldier and doesn’t go away just because the bombs and guns are an ocean away. It continues to attack the mind of the victim making life unbearable and relationships painful.

Read more »
Posted by Barbara Latta at 5:02 AM No comments: