The Manger and the Mercy Seat

When we hear the Christmas story recorded in the book of Luke and read about the manger where Mary laid the newborn babe, the image of a wooden box full of hay comes to mind. But research shows that mangers in those days were usually a carved stone trough and were sometimes on the ground floor of a house so the animals could be close by.

Jesus came to earth to die (John 18:37). His purpose was already being displayed when he was born. The baby would have been rubbed with salt and oil (Ezekiel 16:4), wrapped in strips of cloth,and then laid in a manger (Luke 2:7). Angels were proclaiming his birth.

At His death, he was anointed with about one hundred pounds of spices, wrapped in a linen cloth, then laid on a stone slab in a tomb (John 19:38-40). At His resurrection, two angels were sitting at the head and the foot where he had lain (John 20:12), which paints a perfect picture of the Mercy Seat—a slab on top of the Ark of the Covenant covered with two angels one on each end.


Christmas is the manger bringing to us the blood on the Mercy Seat—and that is the greatest gift of all.

What does that gift mean to you? 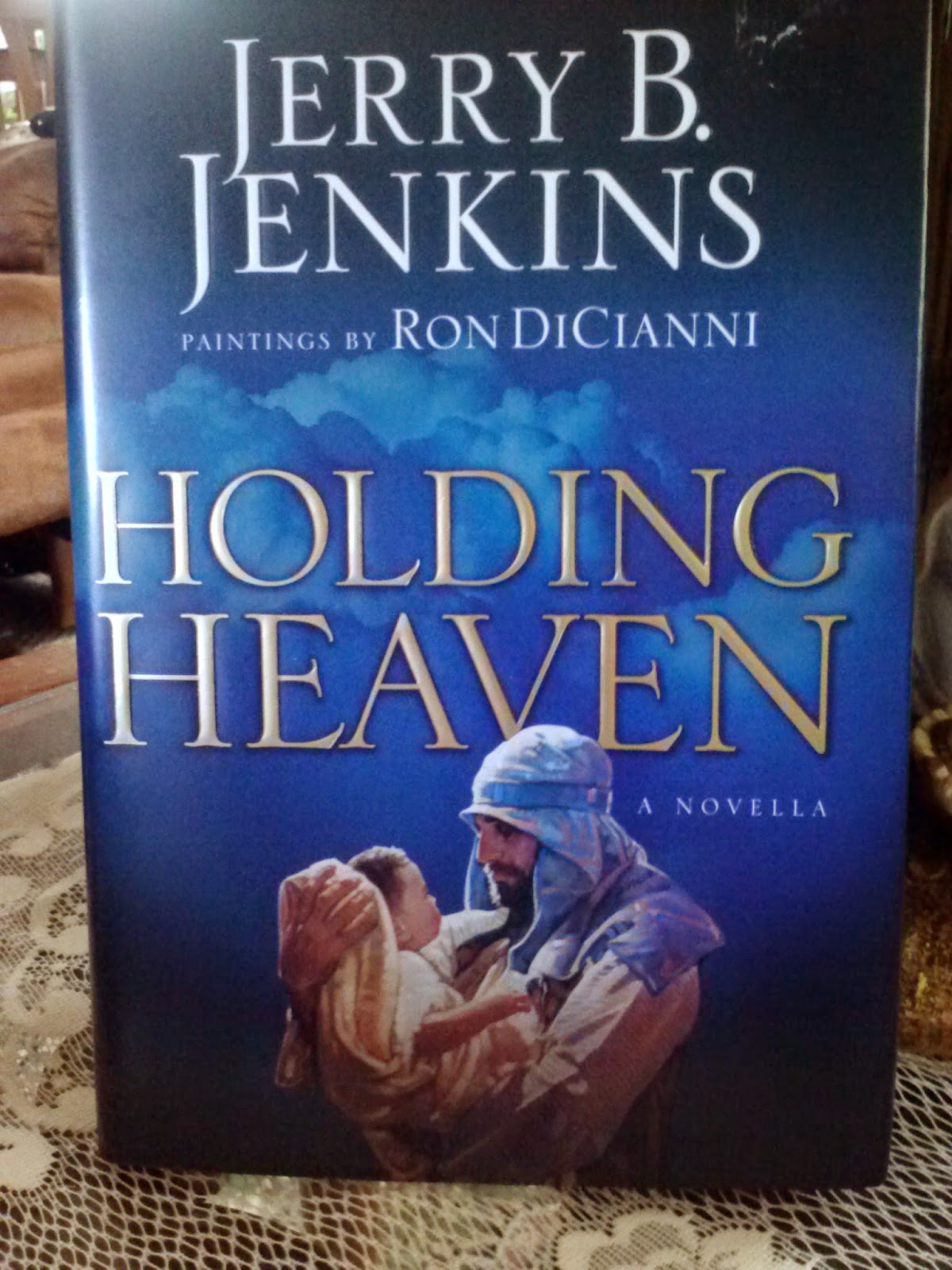 Leave a comment beginning today until Monday, December 8 at midnight and be entered into a drawing for Jerry Jenkins novella, Holding Heaven.
Posted by Barbara Latta at 8:00 PM