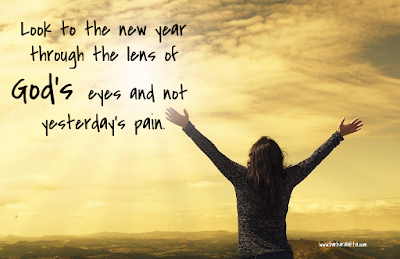 Staggering setbacks and panic encapsulated 2020. Nothing like the chaos of the past twelve months has been experienced by most of us.

If we aren’t careful, we can carry anxiety from those experiences into our future.

The key to avoiding this is to check our focus. In her book, Write His Answer, Marlene Bagnull issued a challenge. Get your eyes off yourself and onto someone else. In this case it was other writers who might need encouragement or help, but this idea can transfer to anyone in our lives.

She suggested choosing one of the four gospels to read and to list all the events that could have caused Jesus disappointment.

I chose the book of John and this is a shortened list of what I discovered:

Jesus faced obstacles and challenges throughout His life. Yet He always turned to His Father for strength. He never wallowed in self-pity. His attention was always on other people, not His own pain.

His example shows us how we are to confront the same situations. He gave us His power and authority to use when dealing with temptation, anxiety, and calamity.

We can look forward to another year through the lens of God’s eyes not yesterday’s hurts and negative events. No matter what the future holds, it doesn’t change God’s character.

The Psalmist tells us in Psalm 46:1-2, God is our refuge and strength, a very present help in trouble. Therefore we will not fear, even though the earth be removed, and though the mountains be carried into the midst of the sea.

Jesus suffered more pain, both physical and emotional, than anyone else ever will. He was anointed with the Holy Spirit and He left the same Comforter to empower us to overcome each day’s struggle. 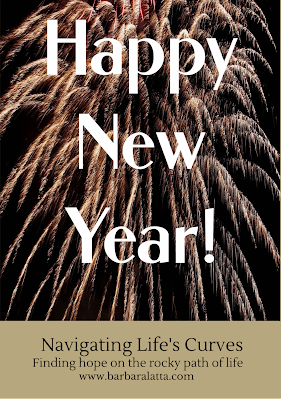 2020 left a lot of people with dread and despair. But if we absorb all those negative memories and give them the voice of the future, we can lose hope. And hope deferred makes the heart sick (Proverbs 13:12).

To thrive, we must leave last year’s fears where they belong—in the past. When voices shout to us that 2021 will be like the past twelve months have been, or even worse, we can shift the focus off ourselves and depressing news and onto helping someone else who may be worse off than we are. We listen to what God says about our future and not what the current climate of headlines say.

Look to the God of hope and peace. He never changes.

Can you find other ways Jesus faced disappointments and how He handled them? Join the conversation and share your thoughts.