Love - The Gift That Keeps on Giving

For God so loved the world, that He gave His only begotten son, that whoever believes in Him shall not perish, but have eternal life (John 3:16 NKJV).

John 3:16 is probably the most familiar verse in the Bible. It is printed on cards, cups, plaques, banners, hats, and shirts. This scripture shows us God’s heart and is the gift that keeps on giving.

The danger of familiarity is that the words can lose their meaning.

Nicodemus, a member of the Sanhedrin, but one who sought the truth, had a difficult time understanding what Jesus told him. He viewed the words from a physical, human perspective. But God’s words are always spirit and truth.

In this is love, not that we loved God, but that He loved us and sent His Son to be the propitiation for our sins (1 John 4:10).

We can’t love God apart from Him loving us first because there is no love in us without Him.

God’s gift is available to all who will receive it.  …Not wishing for any to perish but for all to come to repentance (2 Peter 3:9b). Unfortunately, not everyone will receive eternal life, but it’s not because God didn’t give it.

He gave His Son from the foundation of the world (Revelation 13:8). He knew His creation would sin and He made a way to redeem the lost. God loved His created ones made in His image so much he was willing to give Himself to pay for the wrong that we do.

He gave by putting His Word into the form of flesh.

The word became flesh and dwelt among 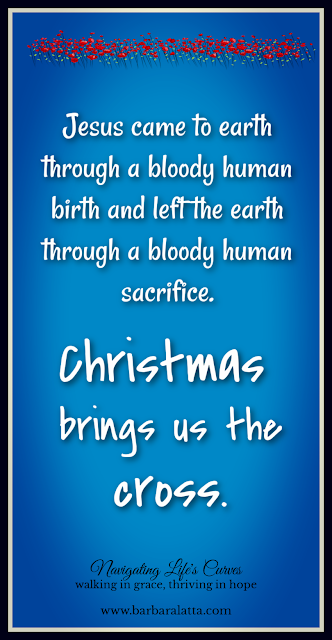 God was walking and talking with Adam and Eve in the Garden of Eden until they sinned. They threw away their intimacy with their Creator.

God was walking and talking with mankind in the form of Jesus, but most did not recognize him. They threw away the God that was before them.

Love came down from heaven, but He didn’t have to.

But made Himself of no reputation, taking the form of a bondservant and coming in the likeness of men. And being found in appearance as a man, He humbled Himself and became obedient to the point of death, even the death of the cross (Philippians 2:7-8).

This gift from the Father was presented to the fallen earth wrapped in swaddling clothes. In insignificance and with no earthly fanfare, He was born in the normal human way. He became one of us, so He could identify with our hurts, fears and temptations (Hebrews 2:18).

His offer will stand until the day of our departure from the earth. His love is the gift that keeps on giving.

If you are reading this and have never accepted the love and forgiveness of Christ, what better time than now to receive the gift that keeps on giving?

What does God so loved the world really mean? It means love came down…so we could be lifted up (Psalm 145:14).

Christmas brings us the cross.

From a Titus 2 woman to you, Merry Christmas and may God bless us every one!

Join the conversation and share your thoughts about what the love of God means to you.

Barbara's books and anthology contributions are listed below. 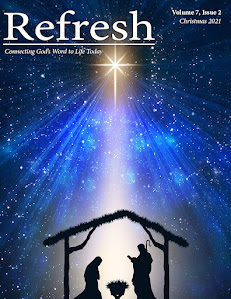 My article, The Indescribable Gift