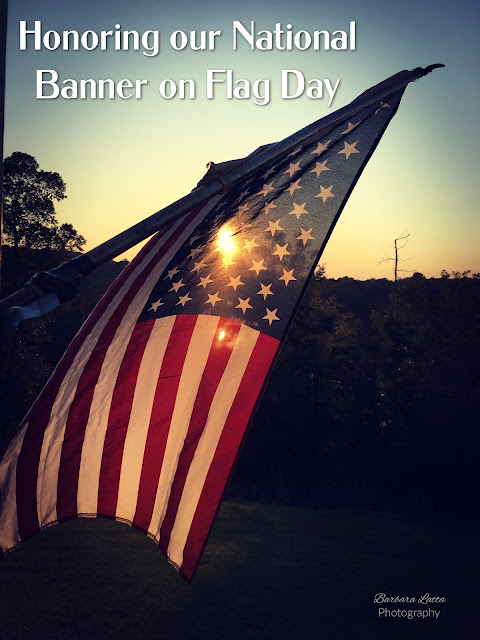 Have you ever wondered where the American flag came from?

During the Revolutionary War, there was no flag representing the 13 colonies. Each regiment served under their own banner. George Washington set out to design a flag that could unify the army and the country.

The first design was comprised of 13 alternating red and white stripes with a union jack in the corner. This was too similar to the British flag so General Washington nixed that idea. You can imagine the confusion in battle if an army can’t recognize their own standard. They also didn’t want to identify with the enemy they were fighting.

On June 14, 1777 the Continental Congress passed a resolution “that the flag of the United States be 13 stripes, alternate red and white, the union be 13 stars white in a blue field, representing a new constellation.”

What is Flag Day? To commemorate the anniversary of the adoption of our national standard,  President Woodrow Wilson designated June 14 as Flag Day, in 1916.

What is the Flag Code? The Flag Code was established for instructions in the care, observance, and the disposal of worn out flags.

Here are a few facts from the Flag Code you may be unaware of and ways we can honor our national banner on Flag Day: 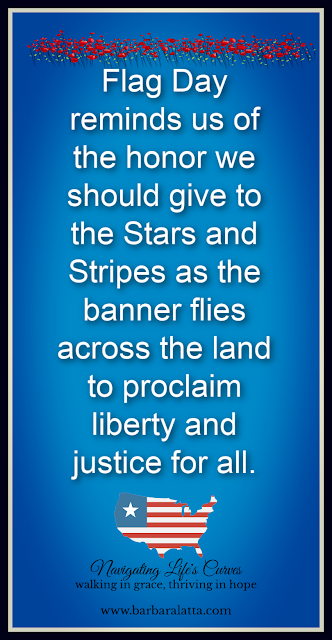 What is the proper way to fold a flag?

Here is a video of soldiers that demonstrates the proper way to fold an American flag.

Old Glory is the banner that represents over two centuries of fighting and defending freedom. The freedom that God gave to us because oppressed people traversed harsh seas and life-threatening circumstances to come to this land and establish a country where people could worship God as they pleased.

As the Memorial Day post showed us, revering the flag is one way we as Titus 2 women can teach the younger generation respect for our country and memorializing the sacrifices of those who have died defending her.

May we be reminded of the honor we should give to the Stars and Stripes as the banner flies across the land to proclaim liberty and justice for all.

Flag Day reminds us of the honor we should give to the Stars and Stripes as the banner flies across the land to proclaim liberty and justice for all. (click to tweet)